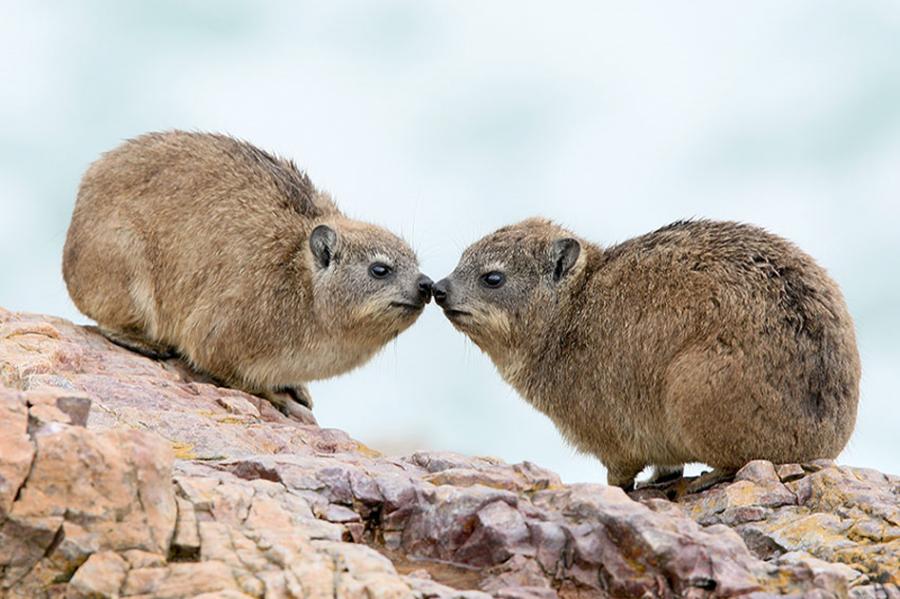 Kagga Kamma Nature Reserve is a four-star Lodge in the Cederberg, Western Cape, South Africa. The incredible rock formations are home to a number of rock hyraxes, which we South Africans call ‘dassies’. Recently, a young dassie we’ve taken to calling Rocky, the Hairy Houdini, hitched a ride in a guest’s vehicle all the way to Worcester. Let’s delve into his story of a great adventure: 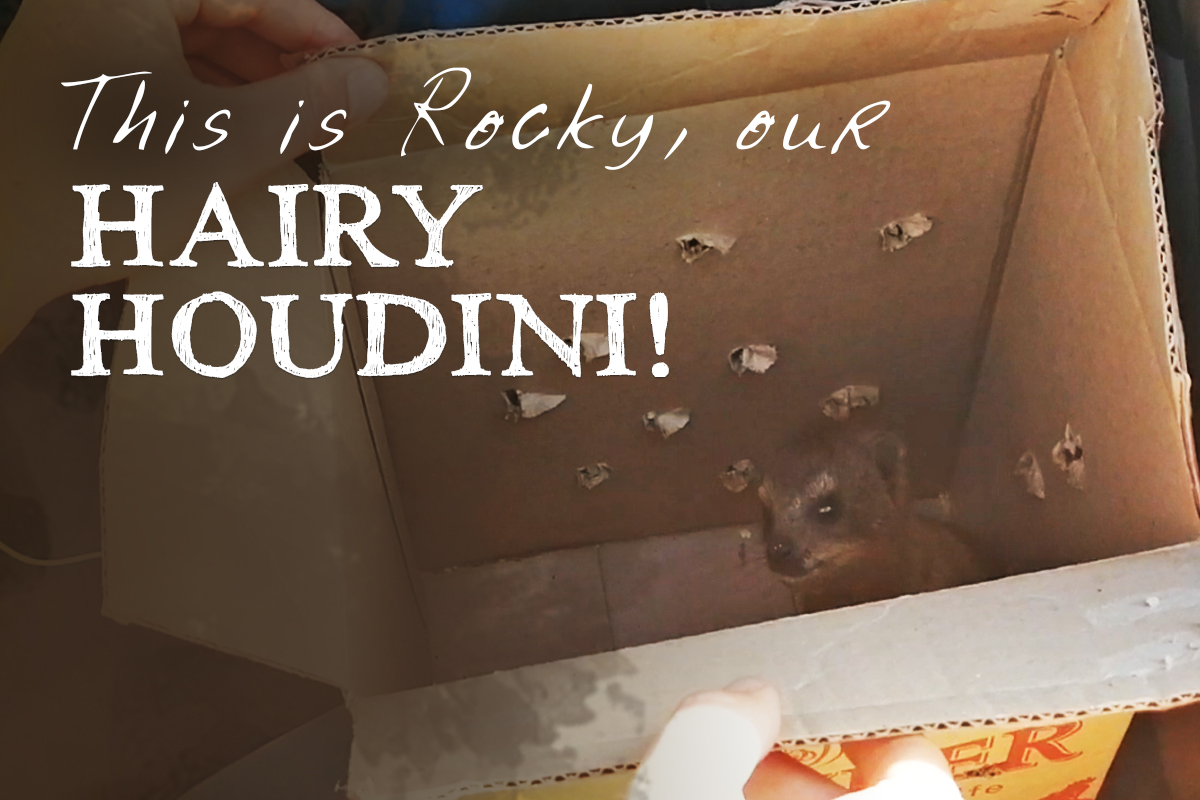 Pieter du Toit and his family had been vacationing at Kagga Kamma Nature Reserve, in the Kouebokkeveld of the Western Cape, in mid-November 2019.  After spending a well-deserved break, the du Toit family packed up the car and hit the dirt road leading out of the Nature Reserve, to make the 160km journey home. The trip saw the family travelling up into the Cederberg mountain range and through Die Dorp Op Die Berg, before descending into the fruit-producing town of Ceres; they arrived at their home in Worcester unaware of a little adventurer tucked away within the car. 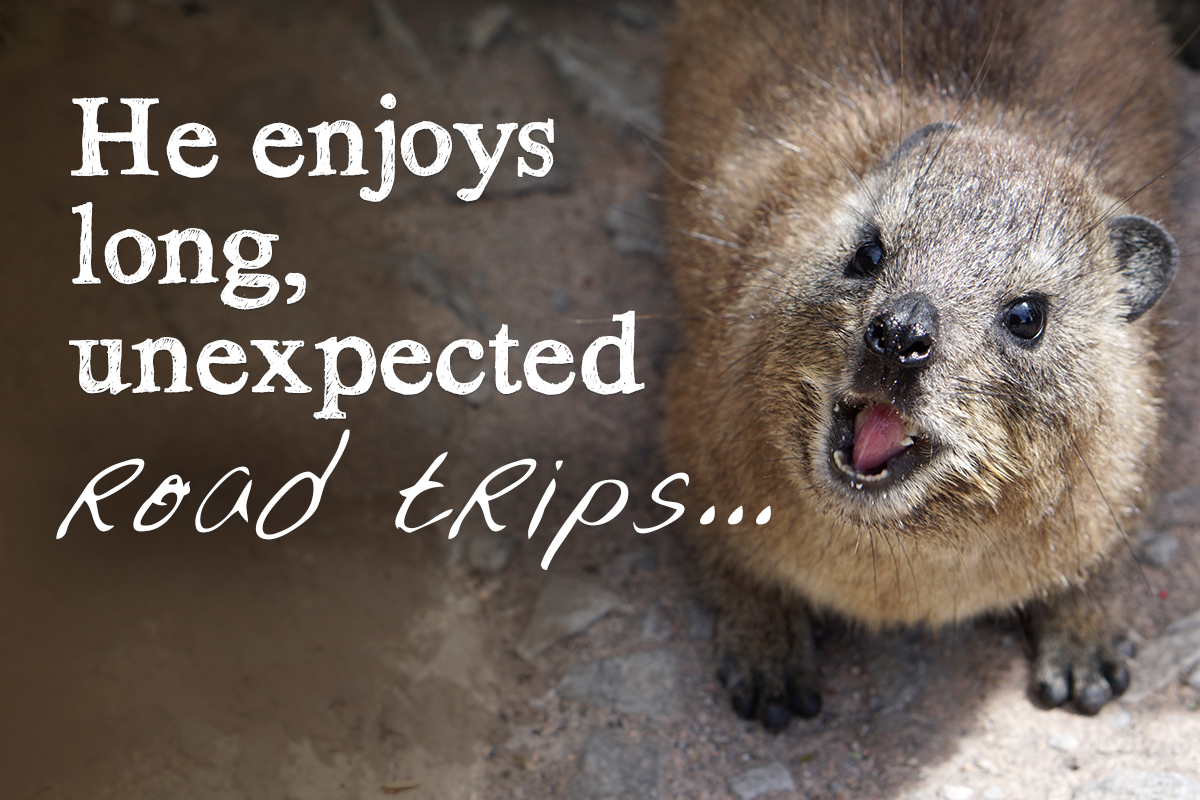 This is the first time something like this has happened at Kagga Kamma! Rock Hyraxes are notorious for staying in family groups and generally avoid human contact. While you would not believe it by looking at these plump, little critters; they are incredibly agile and quick, too! The du Toit family had been home for three days before Rocky became restless and started making a noise in their car. Rocky, the Hairy Houdini, much like his family members, has a fantastic singing ability, which resembles the sound of birds chattering. Pieter du Toit was alerted by these strange sounds emanating from the vehicle and found the stow-away. Upon discovering Rocky, the Kagga Kamma guest quickly enclosed the critter to keep him safe and made a call to the Kagga Kamma team, informing them of the discovery. Arrangements were made for Jason Scholtz, a Kagga Kamma Ranger, to make the 2-and-a-half-hour trip to Worcester to collect little Rocky, while the du Toit family took guidance on how to care for the dassie in the interim. 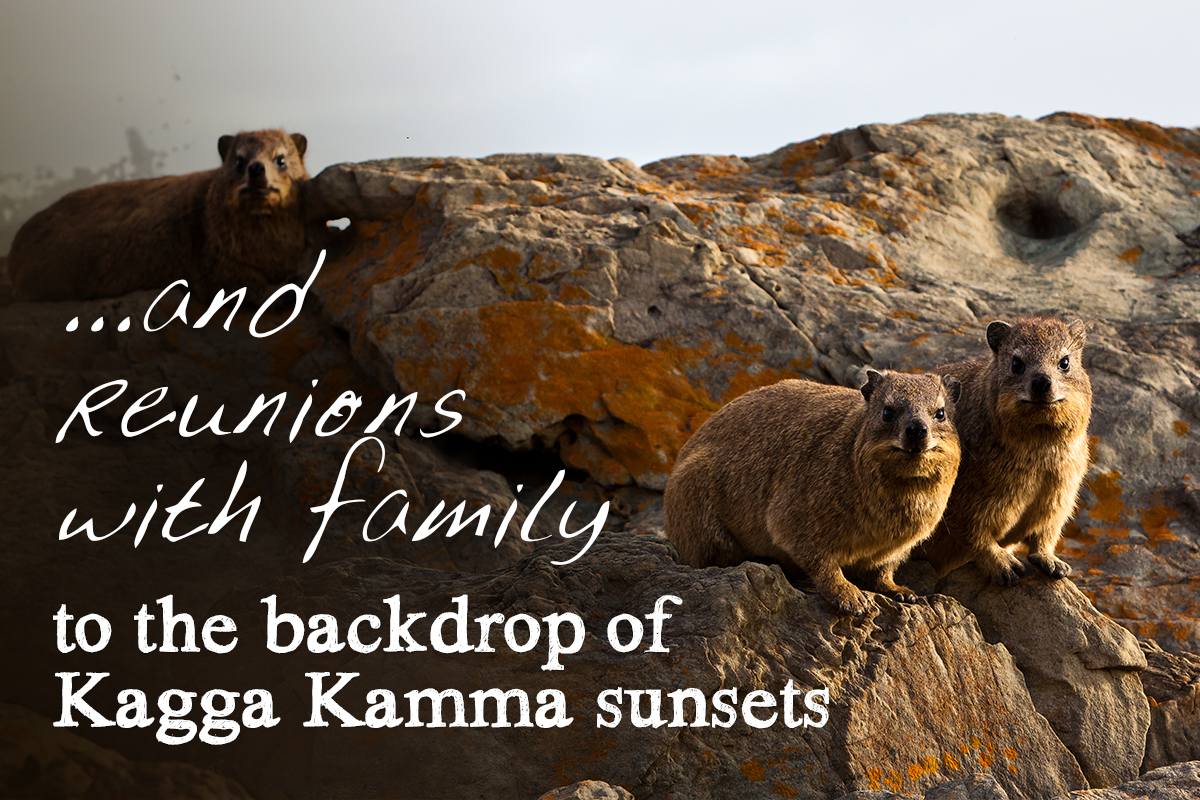 The du Toit family cared for young Rocky until someone could reach them and collect the little escape artist. A full seven days had passed from the start of Rocky, the hairy Houdini’s journey and the sun had started setting by the time Kagga Kamma Ranger, Jason arrived back home with little Rocky on the passenger seat, in an aerated wine box. The team eagerly snapped photos and videos of the moment Jason opened the box and a chuffed face peered out, before bounding across the grass towards the other rock hyraxes a few metres away. We’re sure this is one road trip Rocky will never forget!