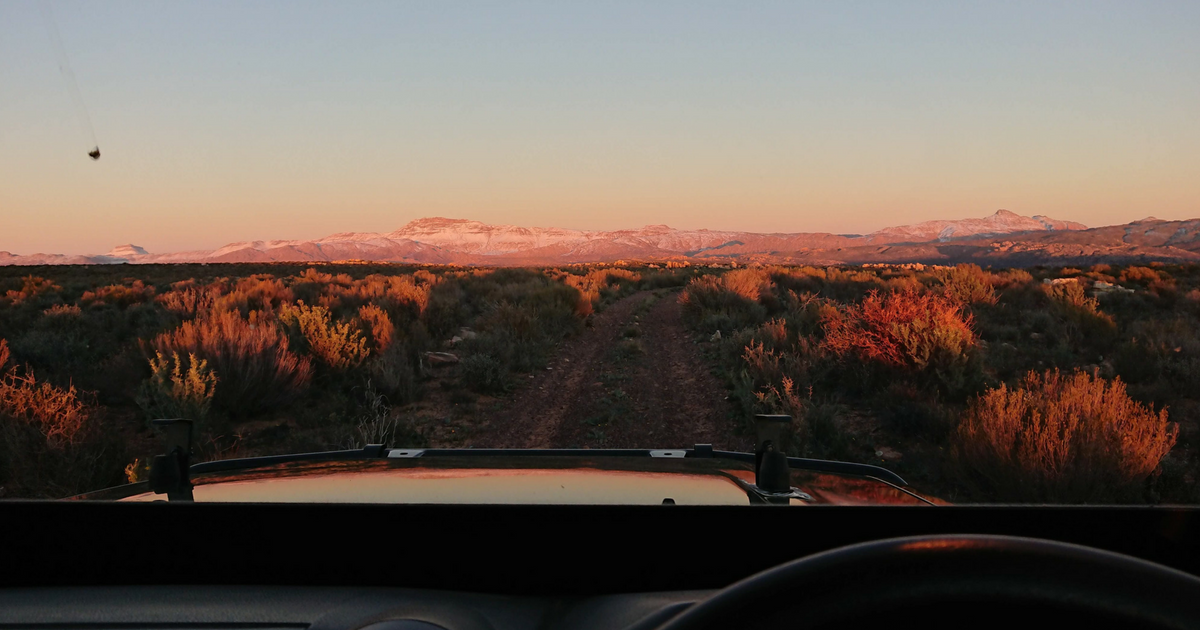 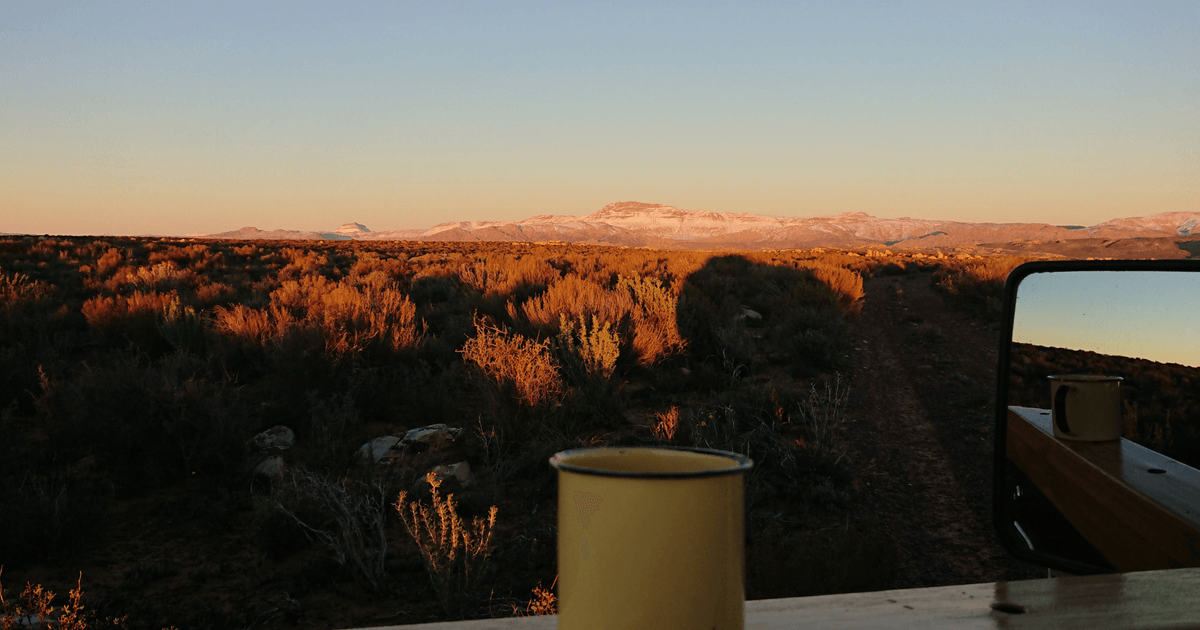 It’s no secret that a fluffy white coating of snow brings out the child in all of us. On an ordinary day rolling around in the dirt and throwing sand may be seen as incredibly rude, but cover that sand in a light dusting of snow and people all around the world will be flopping down to make the most incredible snow angels and snowball fights will emerge from thin air, entertaining both adults and children alike until the snow begins to melt once more.

The record for the most snow angels in the world is held by Nova Scotia in 2011, where 22,022 people over 130 different sights all flopped down into the snow simultaneously to create a spectacular scene of juvenile fun. Not to be outdone by this stunning feat of childish behaviour in 2013 Seattle held the biggest snowball fight on record with approximately 5834 snowball fighters of all ages banning together to hurl frozen ammunition at anyone in sight. 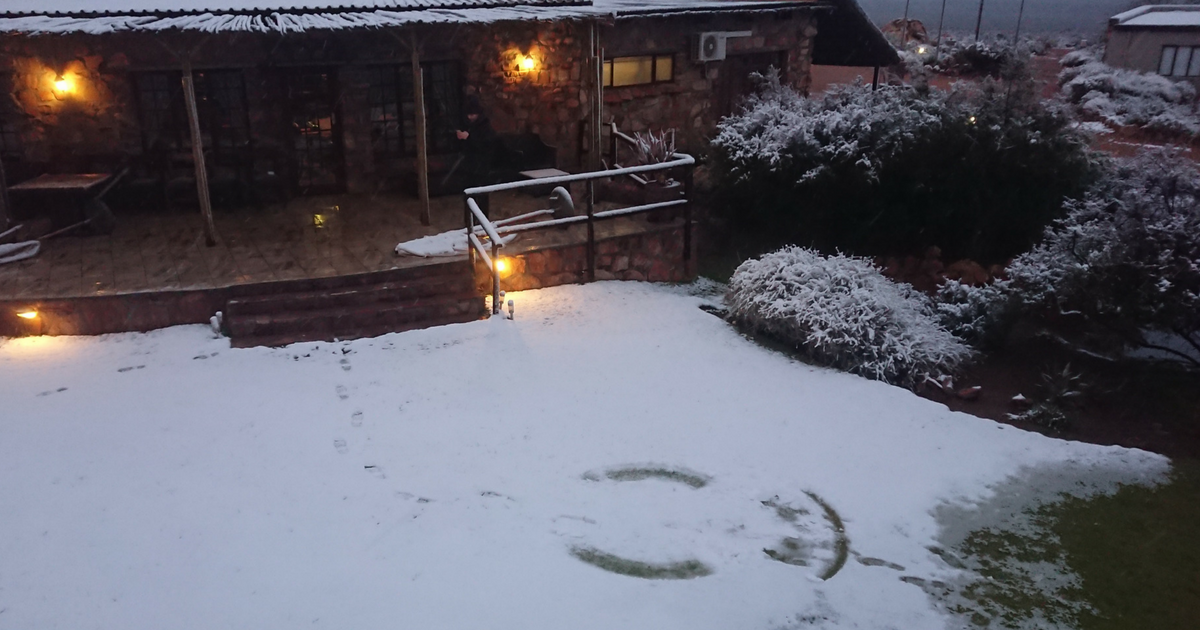 There’s just something about these frozen little bits of water that gets everyone excited unless you have Chionophobia you have no excuse to not indulge a little and here at Kagga Kamma, we’re no different. We pride ourselves in the indulgence of the everyday beauty that nature so generously provides.

Everything in nature is unique, right down to the last snowflake and absolutely everything has a purpose even if it may be still unknown to us. This is why it’s so important to stop mid-stride in your otherwise busy day and take notice of all the wonders around you, such as the beautiful blanket of snow that fell over the Western Cape this month, providing an amazing source of water for animals and vegetation alike as it slowly melted away.

Snow is formed when tiny crystals in clouds, created due to moisture in the air, ban together to form unique snowflakes if enough crystals come together, eventually, they will be heavy enough to fall to the ground. It is a myth that temperatures have to be below 0°c for the snow to form, in some cases the temperature may be as high as 6°c and snow can form, this is because continuous rainfall can actually lower the air temperature on occasion which may allow for snow to fall.

Another common misconception about snow is that it is white; however, in reality, snow is translucent this means that light can only pass through snow indirectly. The many sides of ice crystals cause diffuse reflection of the entire light spectrum resulting in the appearance of snow being white. Deep snow may even appear blue! Think about it, next time you take a walk through deep snow look back on your footprints and see if you can spot the colour change. This is because layers of snow can create a filter for the light which may cause more red light to be absorbed than blue light, creating yet another illusion for our eyes to enjoy.